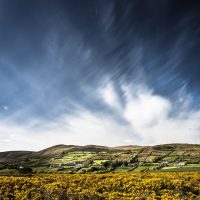 17th Century Ireland – the Dynamics of Myth and Fact added to the Essays collection.

The essay accounts for the major events and changes that took place in Ireland during the first half of the 17th century and compares them with modern perceptions of this period in an attempt to understand the dynamics of myth and fact in present-day tensions in Northern Ireland.

The Luddites added to the Essays collection. 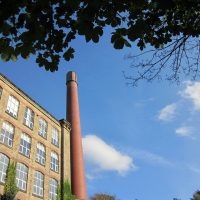 In the midst of the war between England and revolutionary France, a minority of craftsmen rose up in revolt in the heart of industrial Northern England. They were named the “the Luddites”. Indignant at seeing their livelihoods and freedoms threatened by the increased use of machinery, they protested, rioted, and carried out sabotage.